Many less-tech savvy people I know have a robot vacuum cleaner. So why didn’t I? I don’t know, so I bought one. I was able to get a good deal through a Chinese reseller that could ship directly from Spain. As it turned out, they shipped with Amazon.

The S5 Max has some nifty features, including mopping and LDS laser navigation. The reviews were good. The price was good. So, here we are. 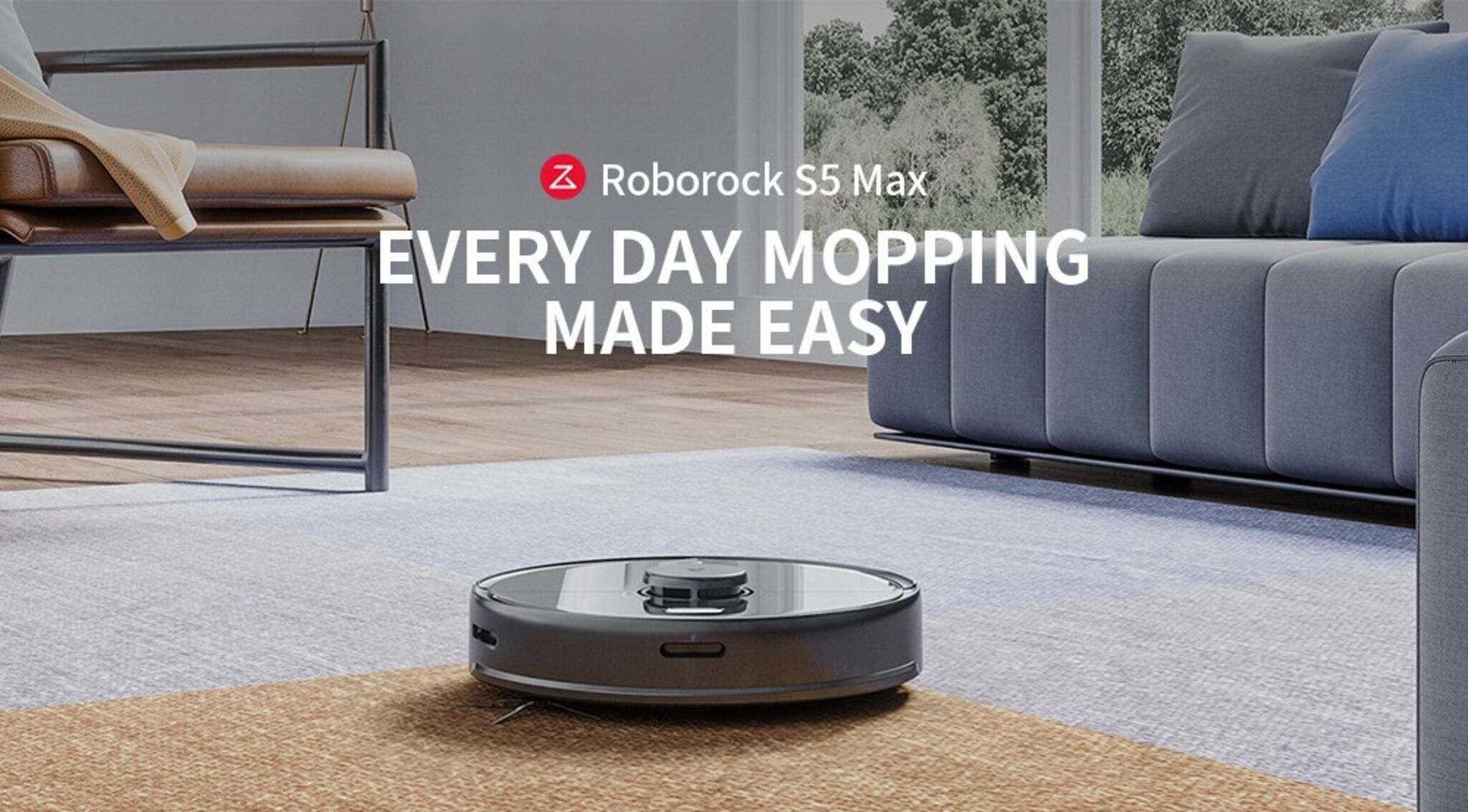 The first few weeks went by without problem. But then disaster struck. The companion app reported a short circuit in the left wheel. I was surprised at this level of detailed error reporting, but that didn’t make the problem go away.

I contact support. Honestly, I was a bit wary about contacting support from this Chinese reseller as they don’t have a good reputation in general. But I got a friendly email back a day later, stating that the left wheel unit should be replaced. This is under warranty.

I was offered two options:

As I’m not averse to opening up electronic devices, I chose option 2. The refund was processed before the left wheel arrived, which took only a week or so.

But how do I replace a left wheel unit on a Xiaomi Roborock S5 Max?

Youtube to the rescue! I found this 12 minute video (I have a copy archived if it ever goes missing) that shows you how to disassemble and re-assemble this model of Roborock.

Armed with this video it took about 30 minutes to disassemble the necessary parts, replace the wheel unit and put is all back together.

What surprised me most was how amazingly repairable this unit is. Okay, it takes you a good 15 minutes to take it apart - but it’s all philips screws and easy to remove modules. No glue. No difficult to remove parts, no weird screws. The fact that they’re modules makes them easily replaceable. Wheels, fan, LDS unit, 360° wheel, etc are all separate modules. 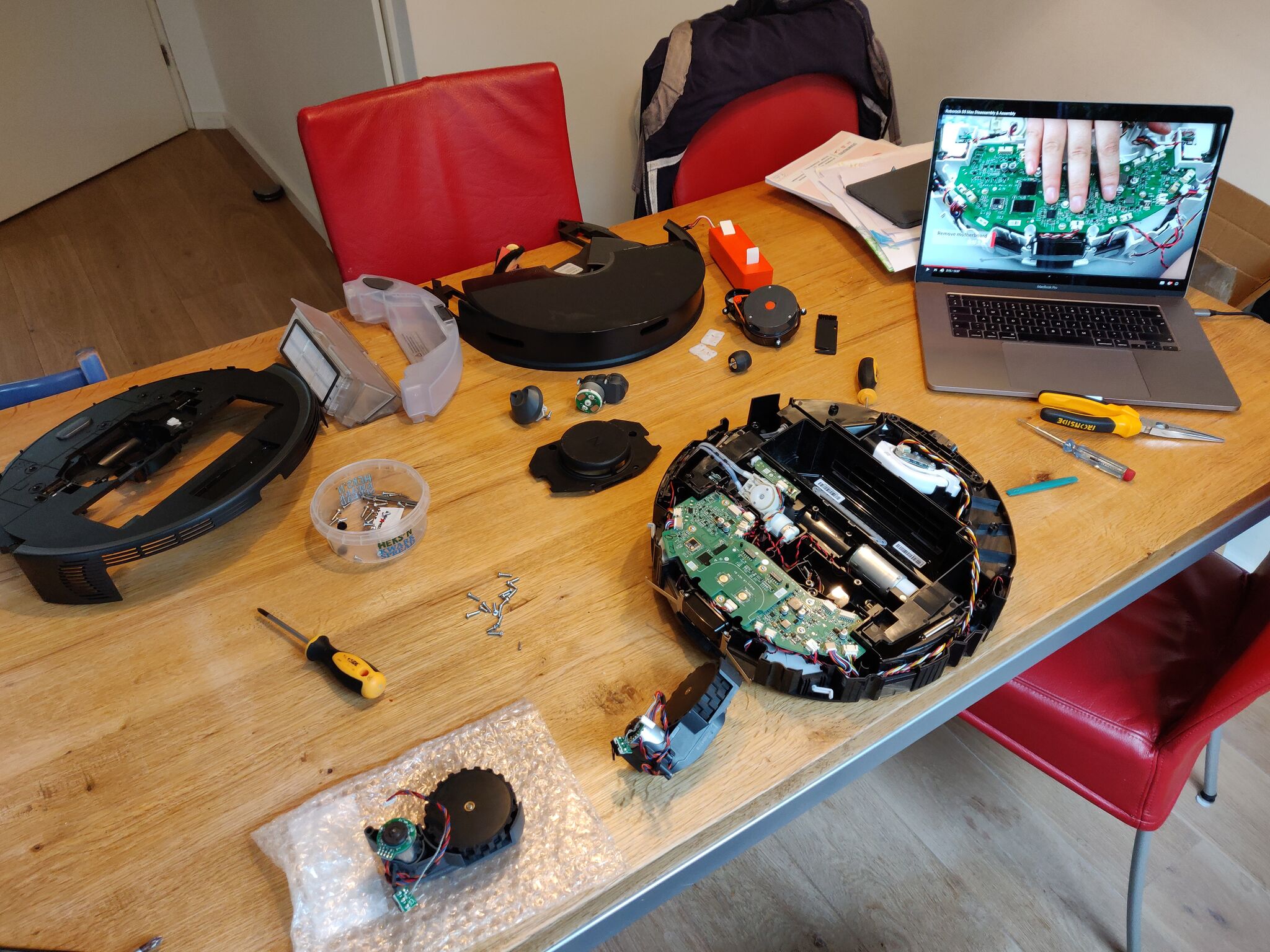 Looking around on AliExpress you can find many replacement parts for the Roborock - and it’s actually feasible for anyone who knows how to hold a screwdriver to replace the part.

This is such a breath of fresh air after looking to replace a battery and screen on my OnePlus 6. I didn’t even bother to buy replacement parts for that. Heck, even modern AV-receivers are harder to repair than this.

This goes to show that Chinese products nowadays sometimes do come with fast and helpful support and that repairing one of these units if rather easy to do.